The Evolution of Inflatables For Special Events

The Evolution of Inflatables For Special Events

Fun for Adults, Fun for All Ages, Fun for Kids, Fun for Teens, Inflatables, What's Hot 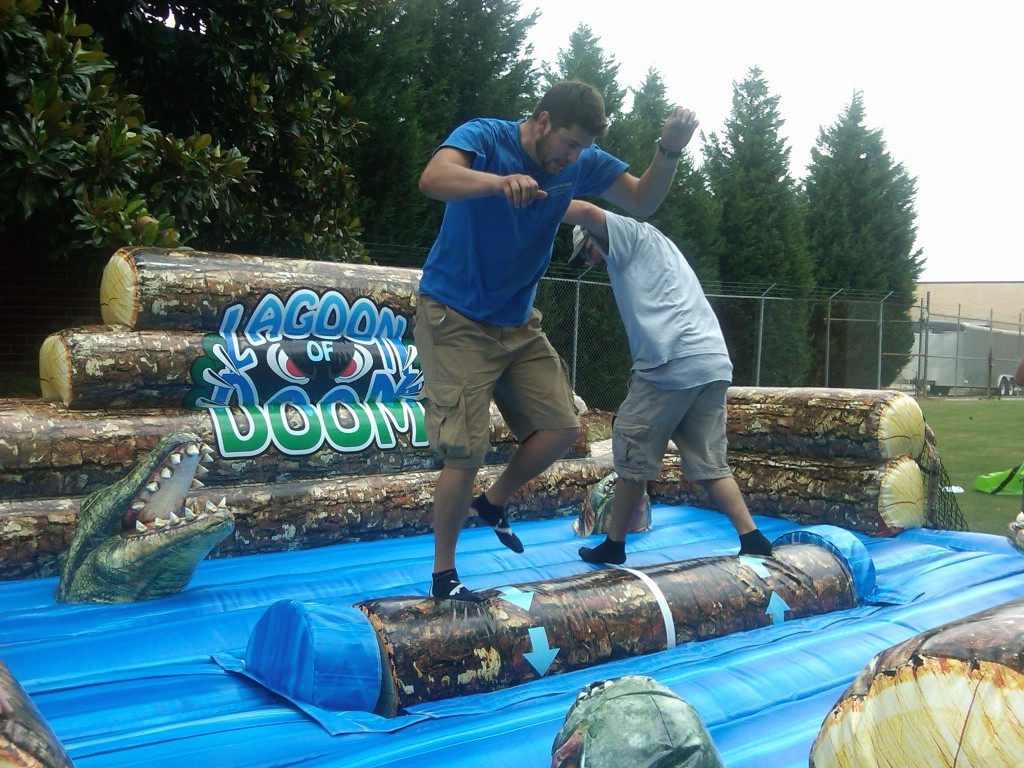 In the last few years, inflatable structures have gotten a lot more sophisticated, and they have been getting use in many types of special events with the focus on adult users. The corporate world now brings in inflatable games, obstacles and amusements as part of team building exercises or entertainment for company retreats and picnics. For other types of events Inflatable walls and igloo structures are also commonly used. At the 2017 IMEX America conference recently in Las Vegas several large inflatable structures (igloos) were used as meeting areas throughout the conferences’s ‘Inspiration Hub.’ 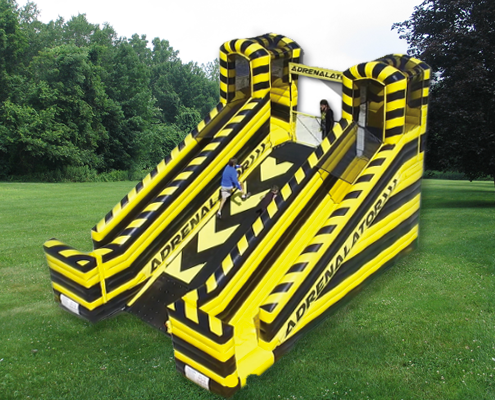 Big inflatable slides, obstacle courses, and use as structures have really changed the scope of inflatables in special events. The industry of inflatables that was once led by bounce houses has really moved from a niche, a rather large niche market of child entertainment to be fair, into more widespread usage. It is rare to go to any large event today and not see at least one inflatable structure at it. An item that used to be used only for kids has now become the staple of any good event. The numerous possibilities that inflatables can be used for is a major reason why they are so popular. Also, they are just plain fun!

If you’re considering bringing an inflatable to your next event contact Amusement Masters and learn more about our inflatable games and amusement options! 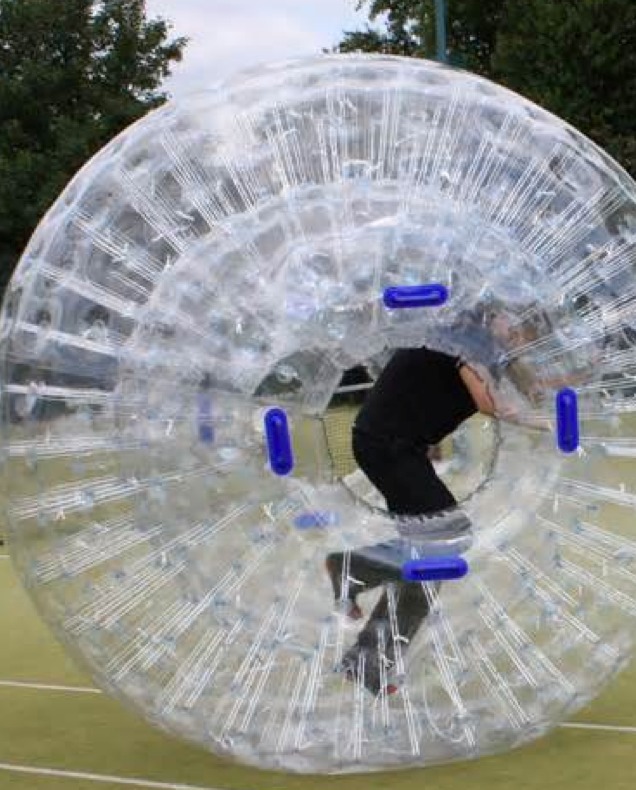 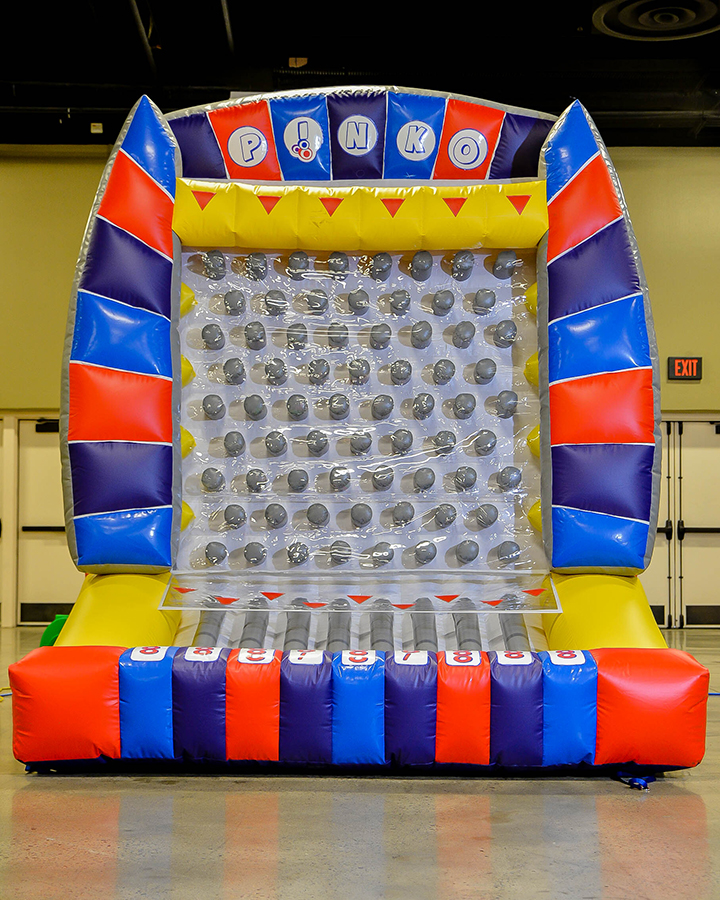 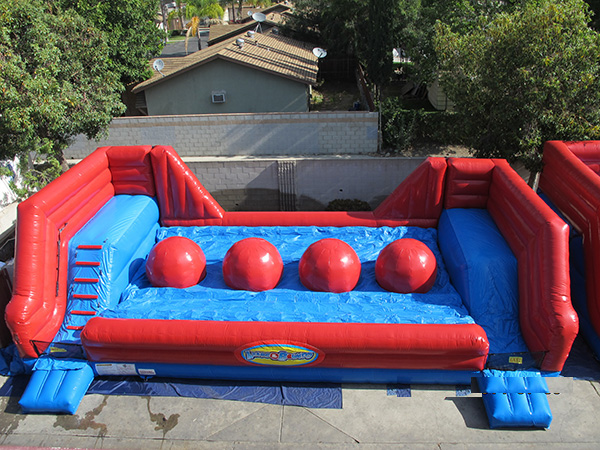